The Shorty Awards honor the talented agencies, brands, and industry leaders behind the best and most innovative work on social media and digital channels, campaigns, websites and applications. 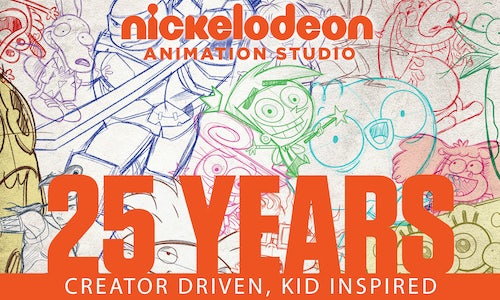 From the 8th Annual Shorty Awards

We seek to provide an in-depth view of the creative culture at the Nickelodeon Animation Studio, as well as promote viewership of Nickelodeon animated properties, share the work of our talented artists within the studio, and give aspiring entertainment professionals insight into the animation industry and our place therein.

Why does this entry deserve to win?

Our Tumblr strategy is simple: each page has a unique voice and mission.

By breaking down our Tumblr presence into show-specific profiles, we're able to keep our audience focused on what they really care about. The page goals range from maintaining and growing already entrenched brands (@spongebob, @tmnt) to broadening newer properties' fan bases (@harveybeaks, @piggoatbananacricket) to spreading the message of our talent outreach and community engagement efforts (@nickanimationstudio, @nickanimatedshorts).

Each page is a reflection of the show it represents. Every production/department was actively involved in the development and design process of each page, and currently oversees it's daily management. This helps us consistently populate them with new content and maintain an individual voice that speaks to that specific audience. Central features include page design, which is developed and interpreted based on key show art by in-house artists; original content production and strategy, which comes directly from our artists and continually evolves based on the elements of each show that most uniquely appeal to its following; and community engagement, which pulls organic content from within the Tumblr community and shares or repackages it to increase visibility for artists and fans of the show.

Our Tumblr presence has been incredibly impactful.

On a business level, one show was renewed for another season based largely on the strength of its social presence -- with Tumblr as its first and largest account -- and the Nick International team has used several of the pages as evidence of fan engagement to help sell shows overseas. In terms of analytics, we've seen consistent growth in engagement after page redesigns and strategy overhauls. Viacom and the Nickelodeon brand have taken notice, and have given us the go-ahead to design and launch pages for two new shows, as well as overhaul the current profiles for our two largest properties, SpongeBob SquarePants and Teenage Mutant Ninja Turtles.

Creatively, Nick Animation has by far the largest official Tumblr footprint of any of our competitors. We've been able to seamlessly integrate with the site's artist community, to the point that much of the Harvey Beaks crew was hired on the strength of their Tumblr pages.

We've found Tumblr to be an amazing platform to reach the Nickelodeon Animation Studio's target audience -- animation enthusiasts and professionals. We're thrilled that our presence there allows us to engage them in a fun, casual way and celebrate our productions. 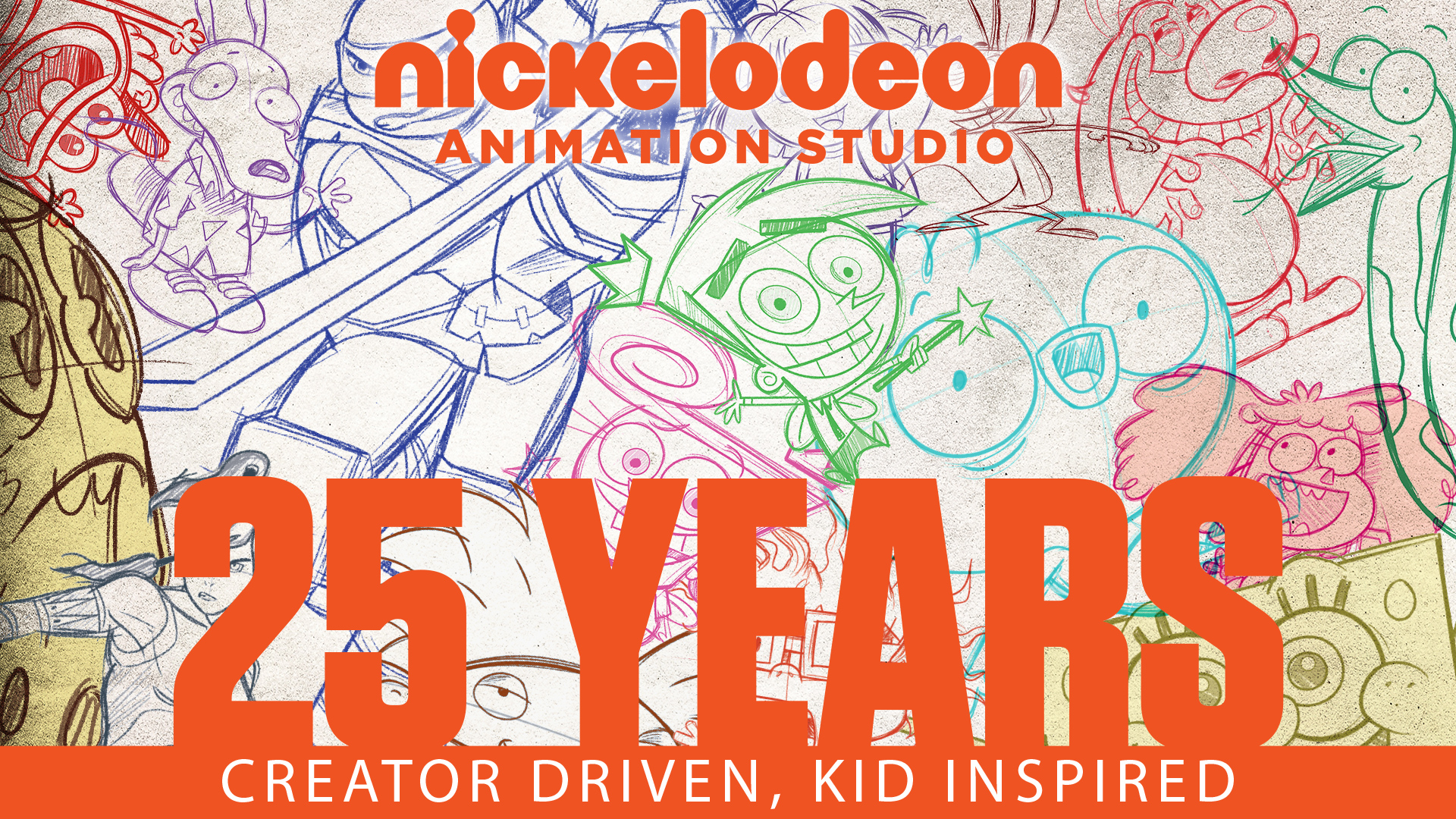 About the Shorty Awards

The Shorty Awards honor the best of social media.

winners have been announced. follow us to see who won!

Fill out the form below and we'll work on connecting you to the entry creator!